Humanitarian hypocrisy. (by R. Massari and F. Kuwornu) (English and Italian versions) give back Guantanamo to Cuba Gibraltar to Spain and Malvinas to Argentine

by Roberto Massari and Fred Kuwornu

Dear friend, you may read now both texts in English and in Italian. I am very grateful to all those (very many indeed!) who have already helped to diffuse both texts in Italian. Now let's try to do the same for English speaking people. 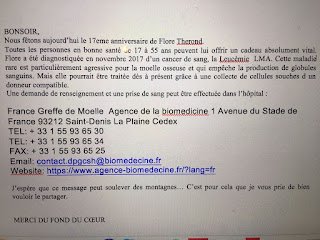